1919 : Creation of the Great brewery of the children of Gayant. This brewery originally sold its beers at home within a radius of 2kms

1955 : Redemption of the Grande Brasserie of the Children of Gayant by Jean-Pierre Aubreby. She realized at the time 26 000HL, has 3 delivery trucks and employs 39 people.

1982 : The company has 144 people. The brewery then turns to the specialty beers with the launch of the Demon beer.

2000 : Repurchase of the Jeanne D’Arc Brewery which will later be renamed as Brasserie Grain d’Orge. The latter will launch brands such as La GEANTE, the SEPTANTE 5, the TRRIPLE SECRET DES MOINES and the BELZEBUTH.

2010: Redemption of the brewery by André Pecqueur – merger of the Brewers of Gayant and the brewery Grain d’orge

2016 : The Brewers of Gayant move to Arques in a brand new modern factory, at the forefront of technology. It’s the birth of the Goudale brewery.

2018 : Start of the expansion of the Goudale brewery. André Pecqueur reinvests 45 million euros in a new brewing room that will reach 1.5 million additional hectolitres. 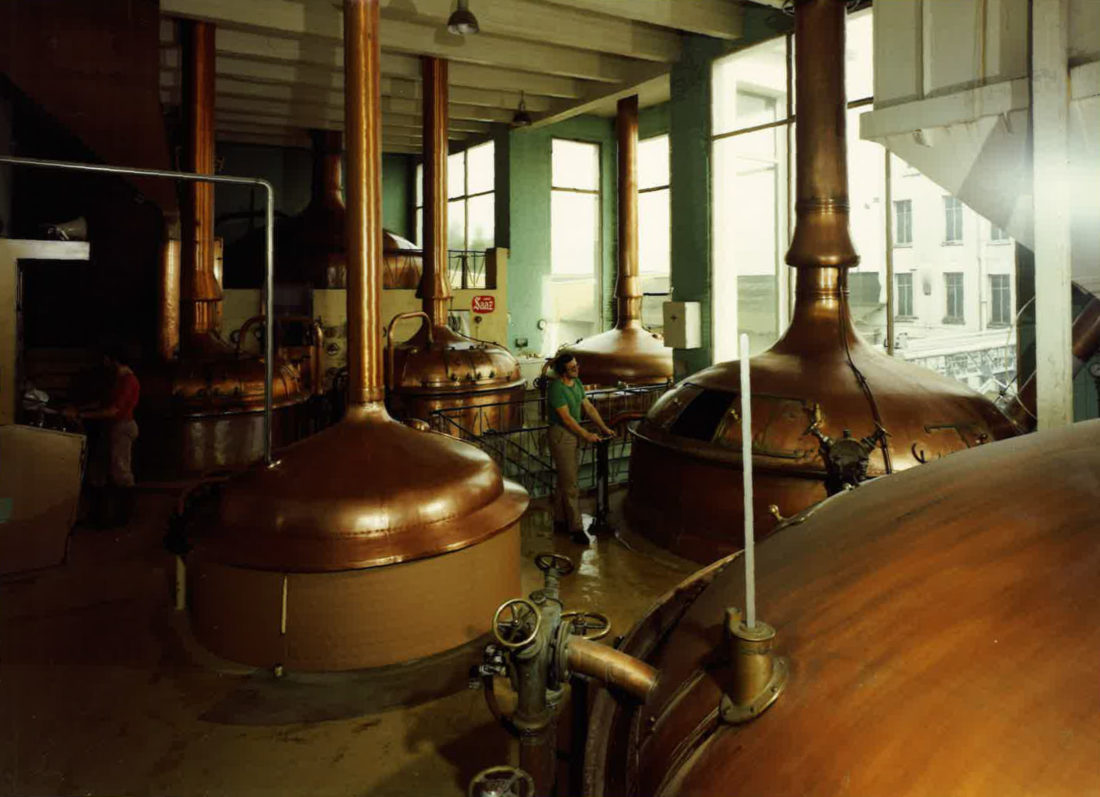 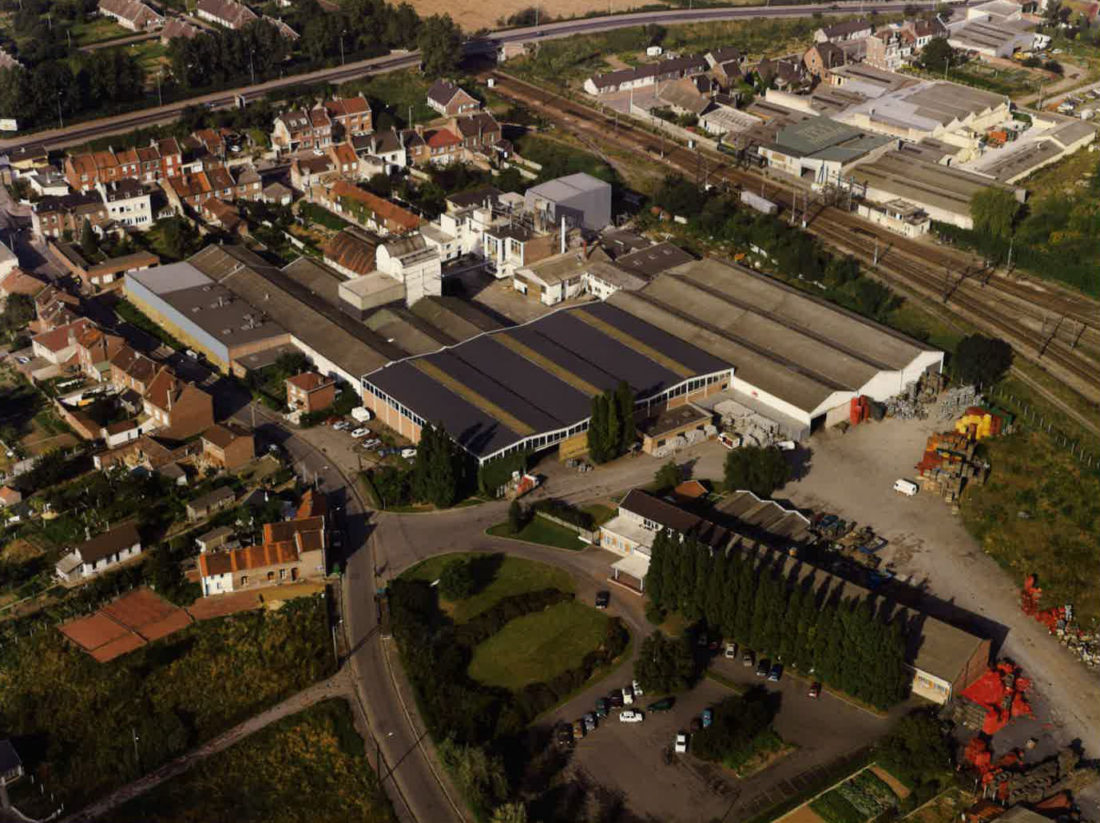 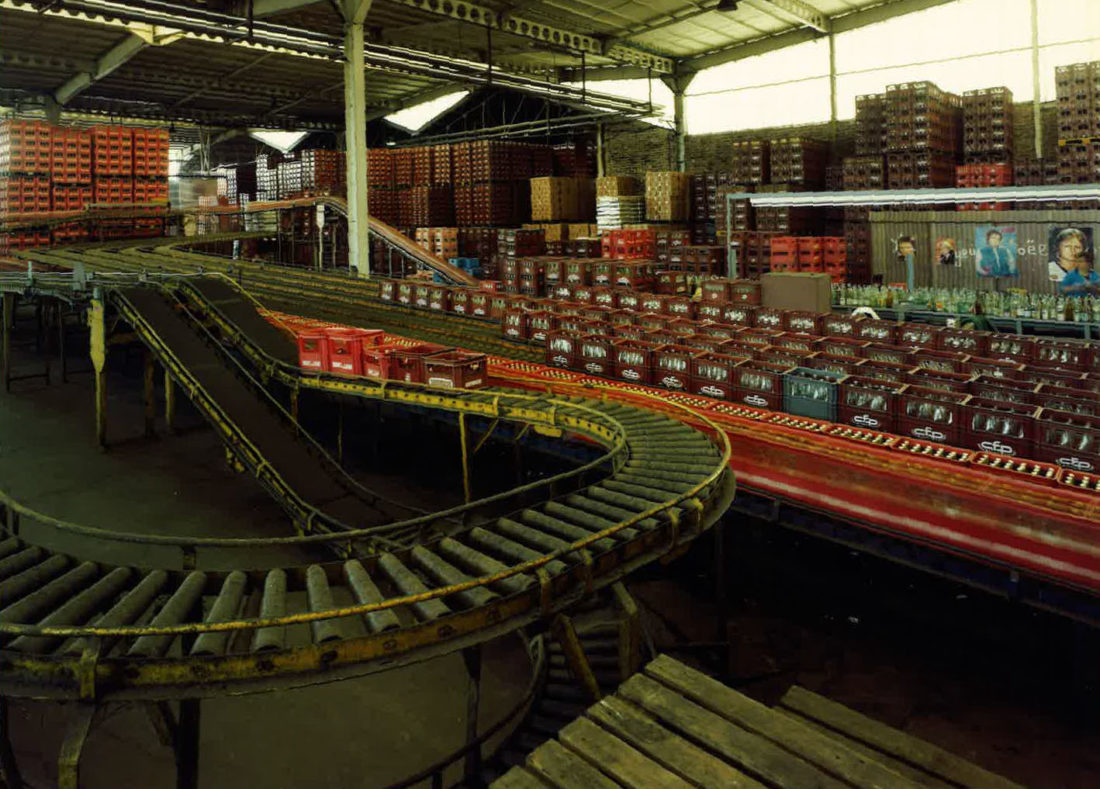 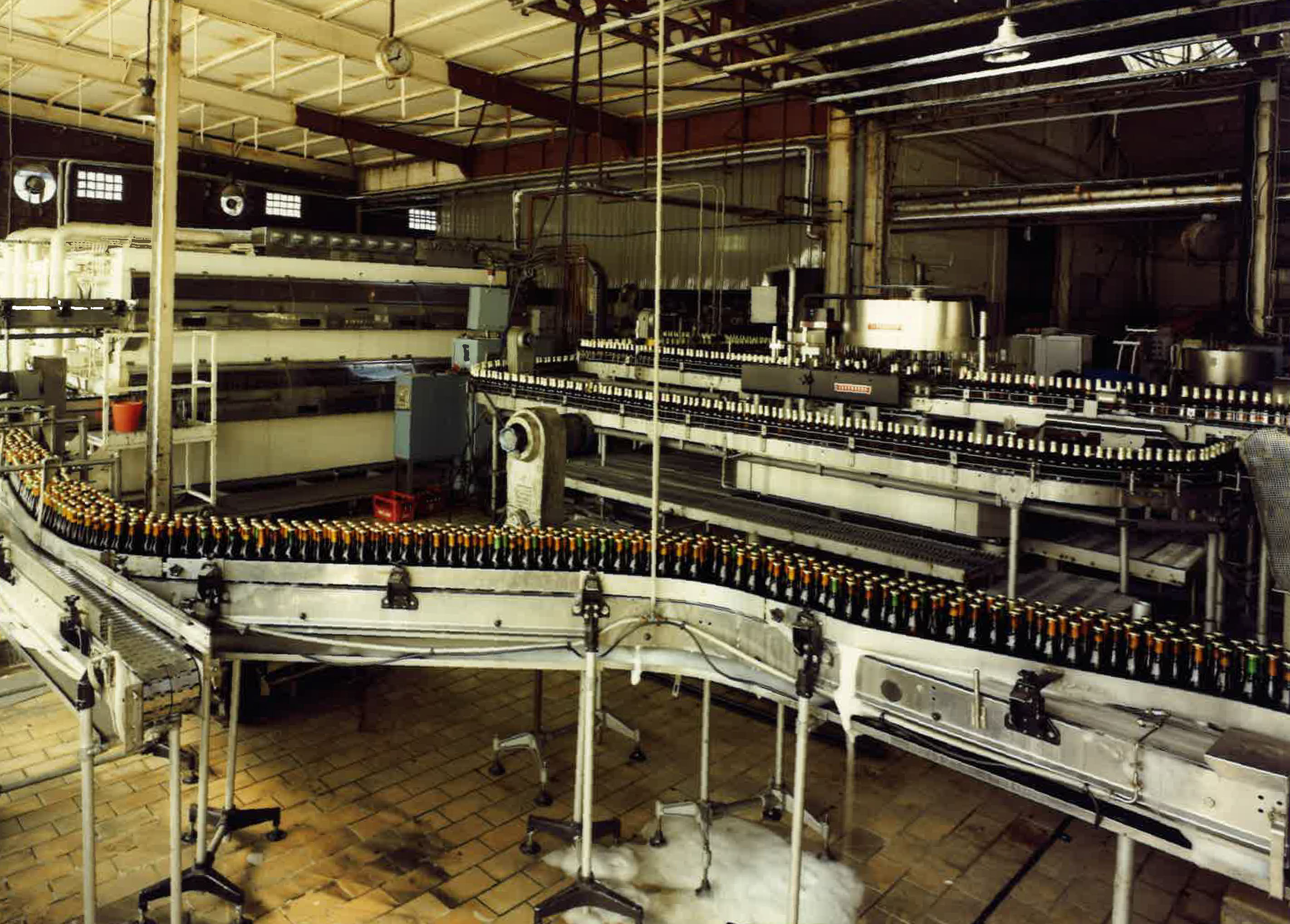 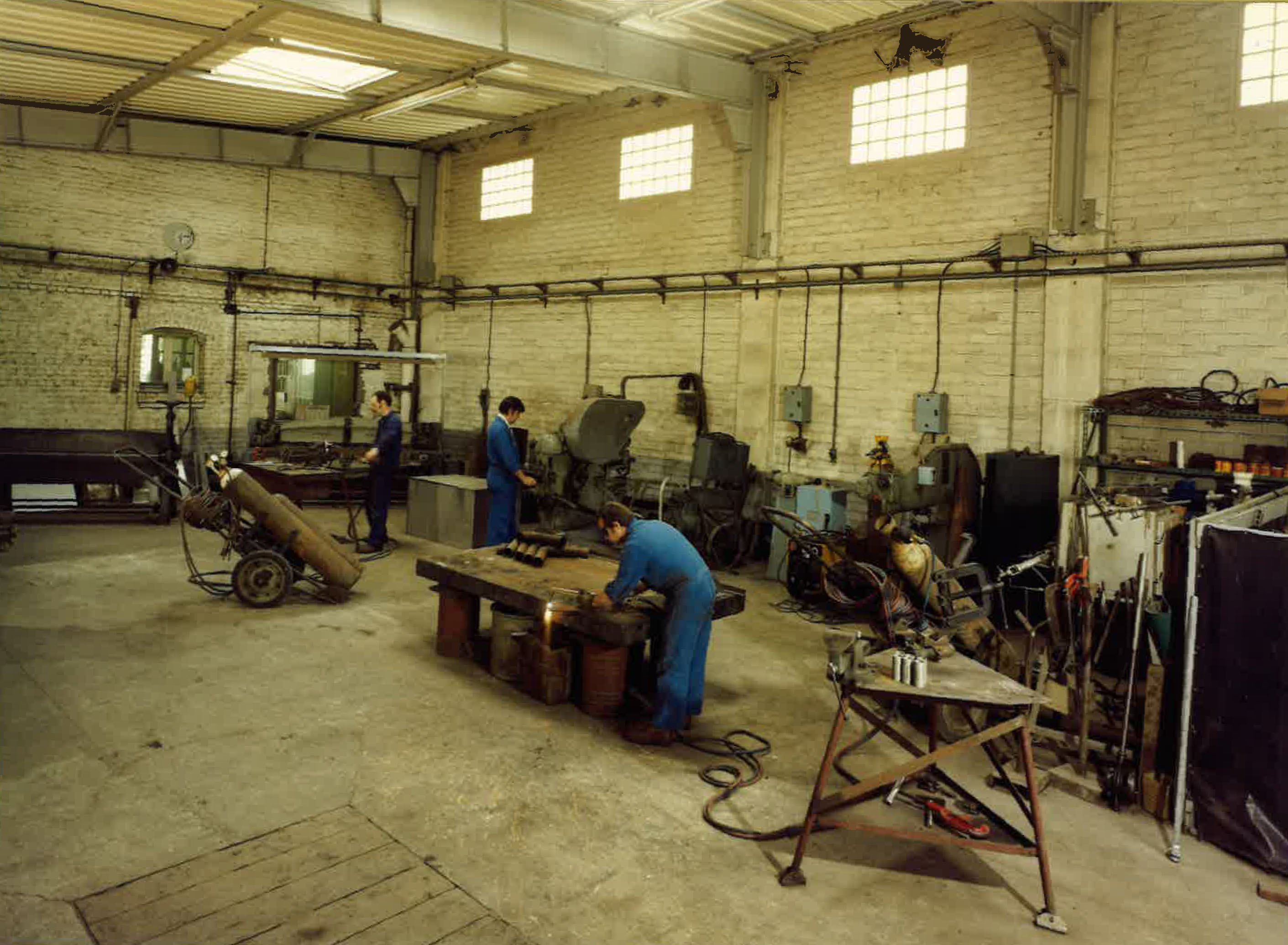 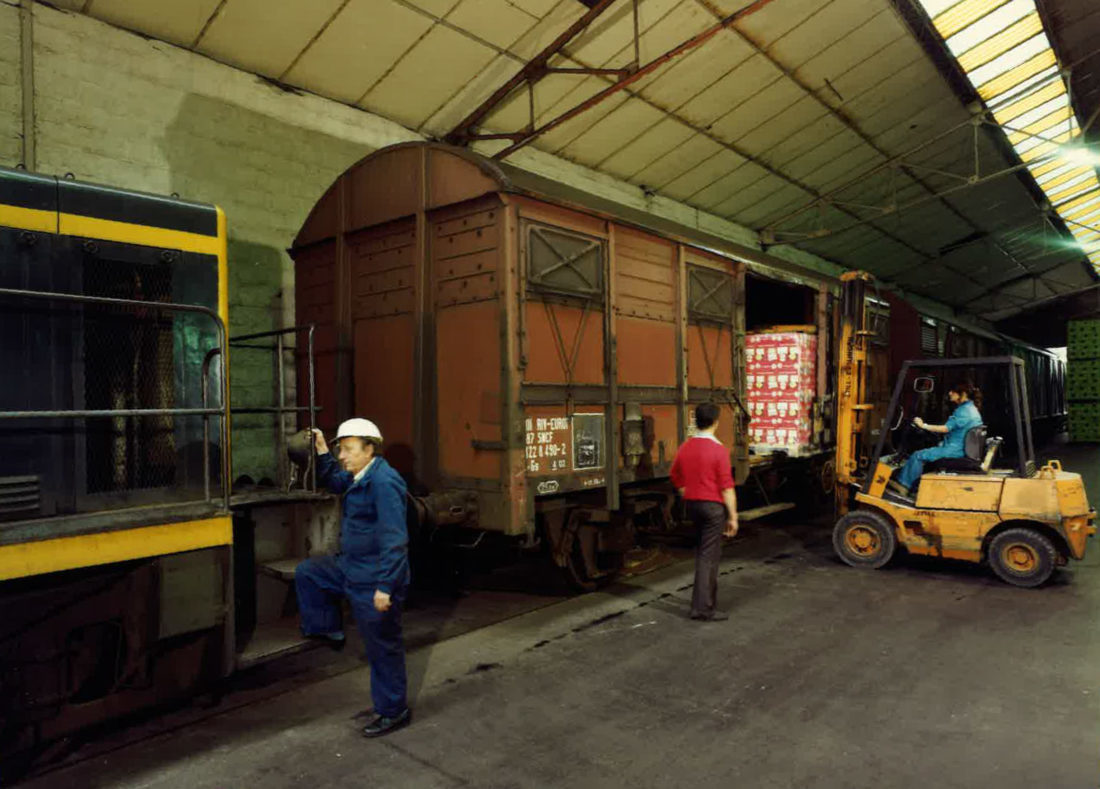 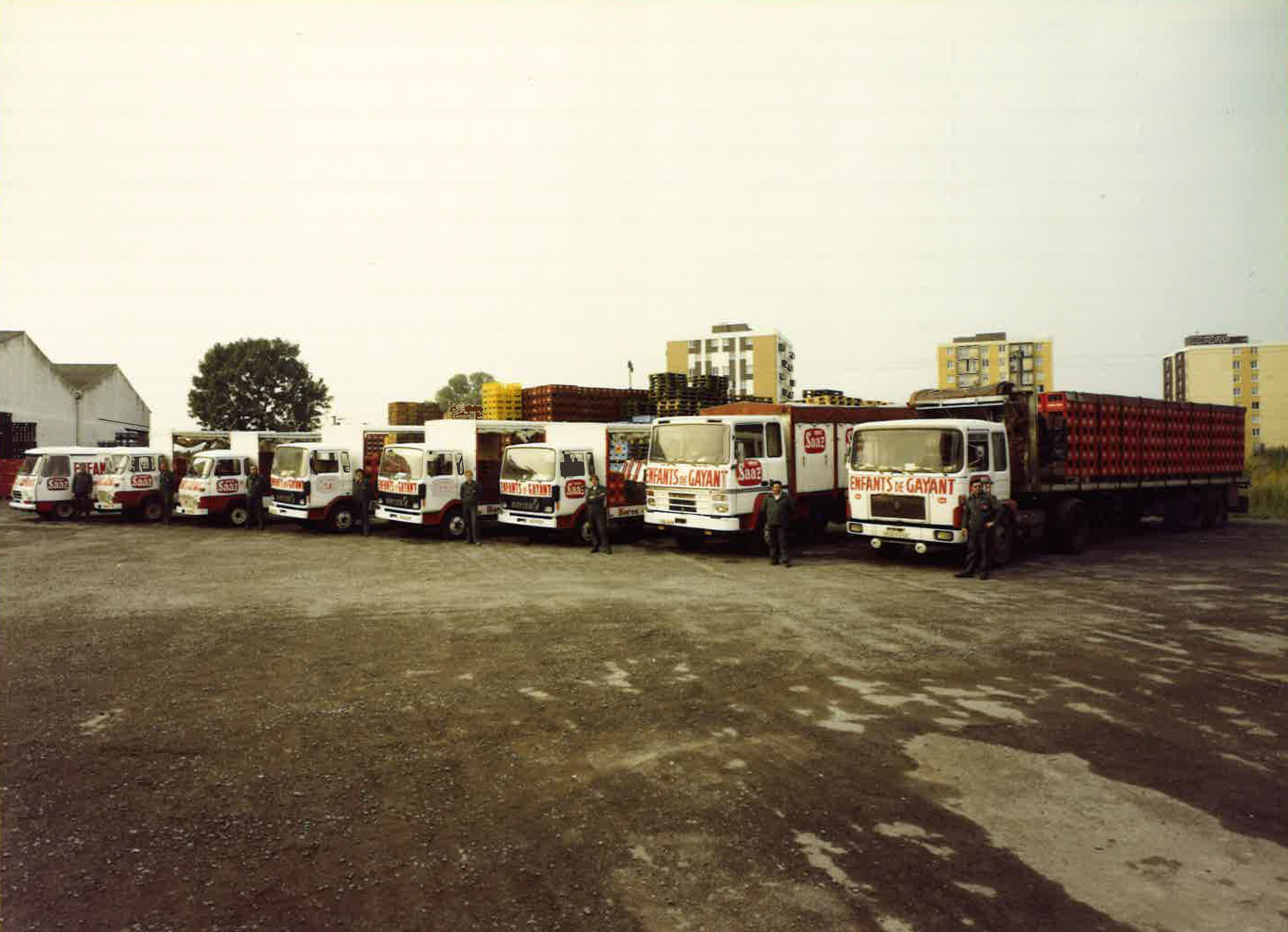 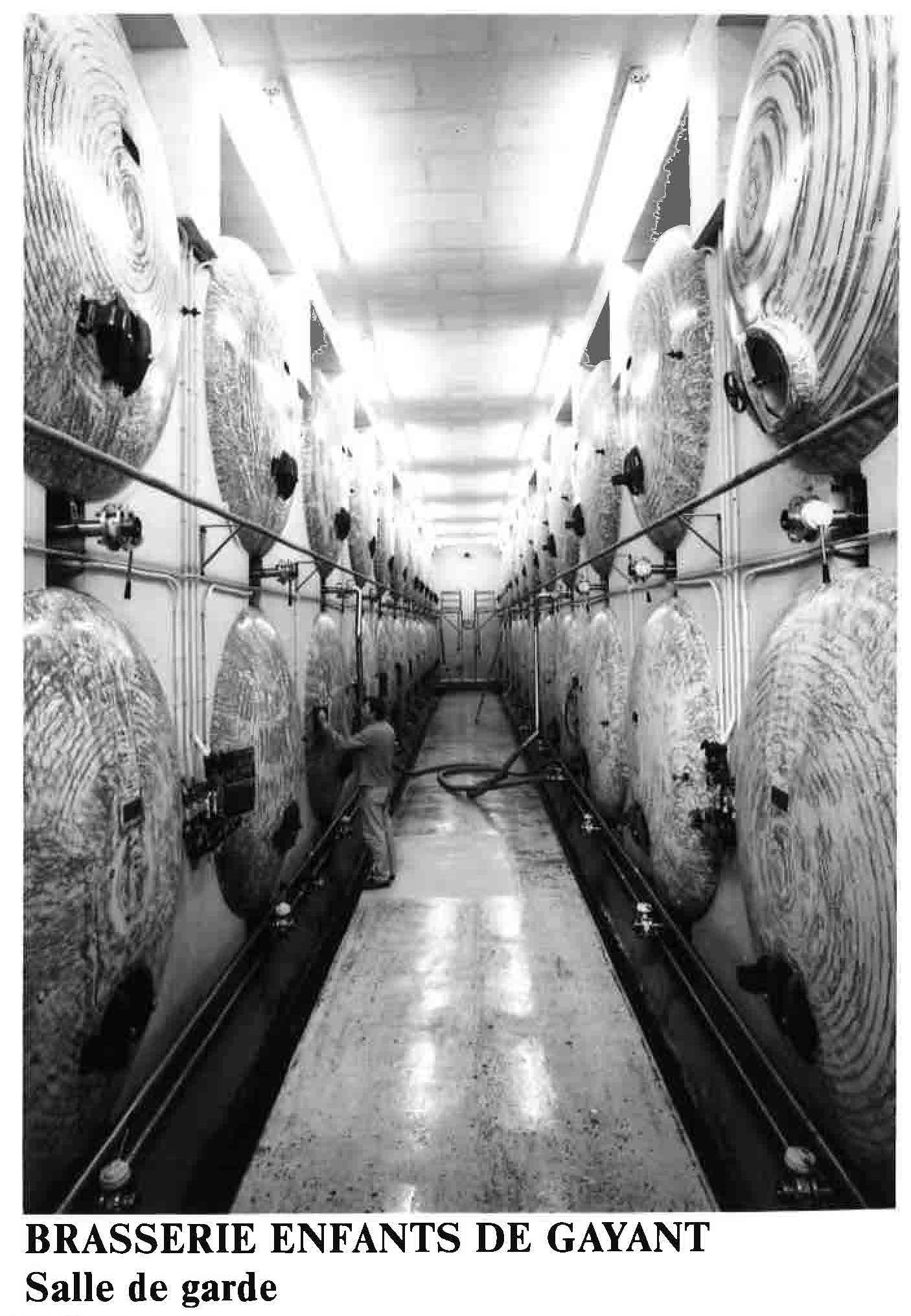 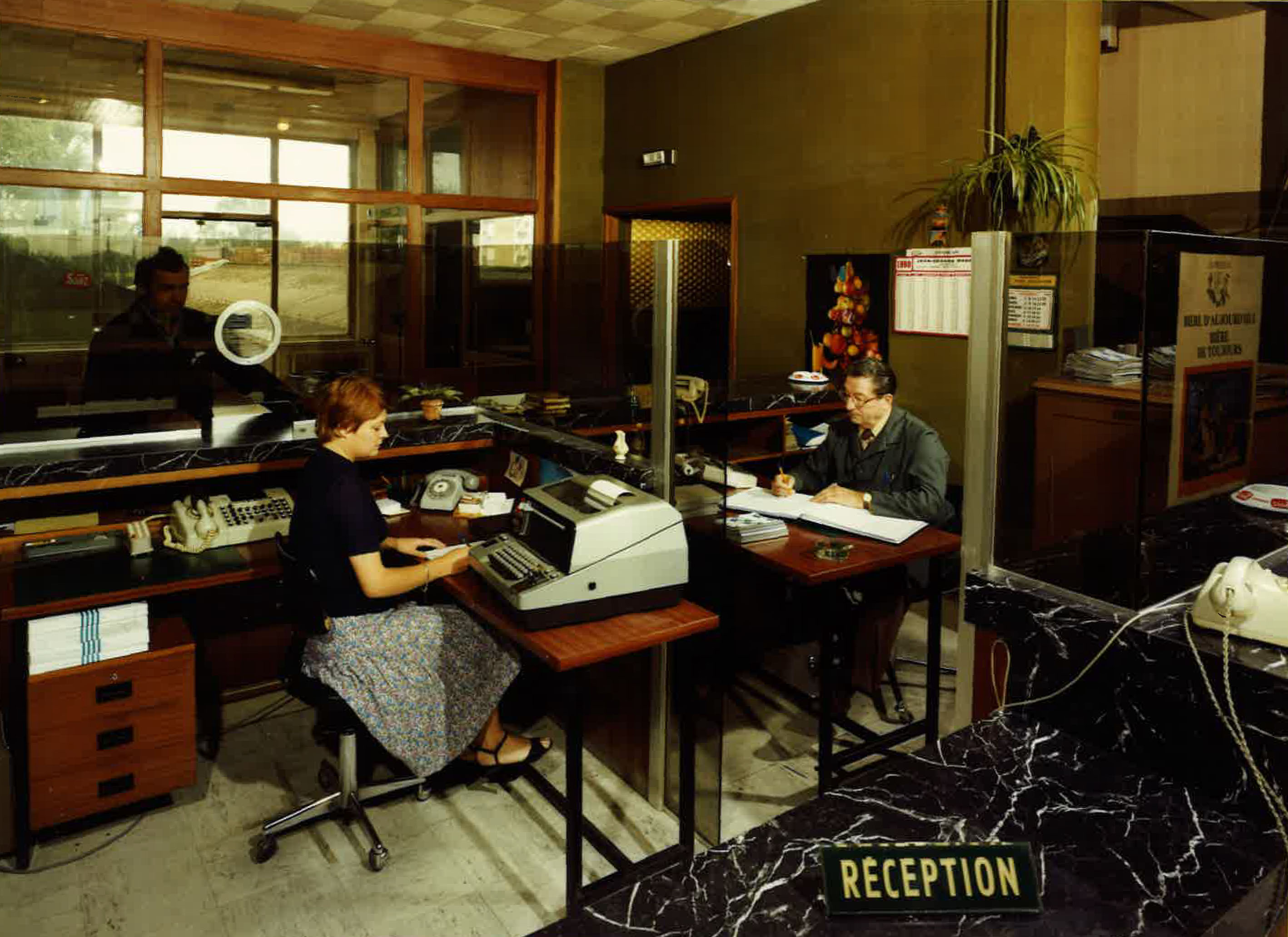 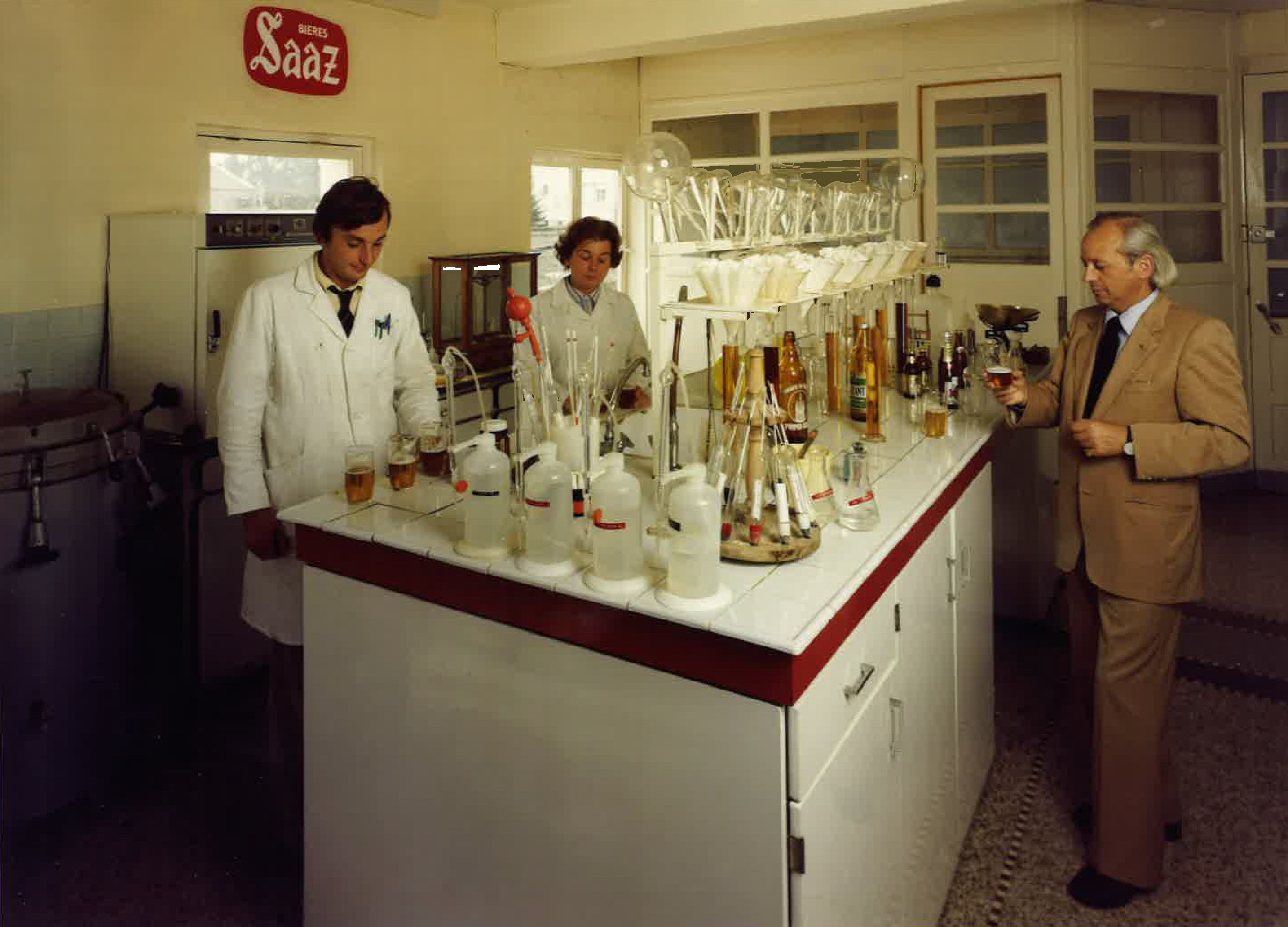 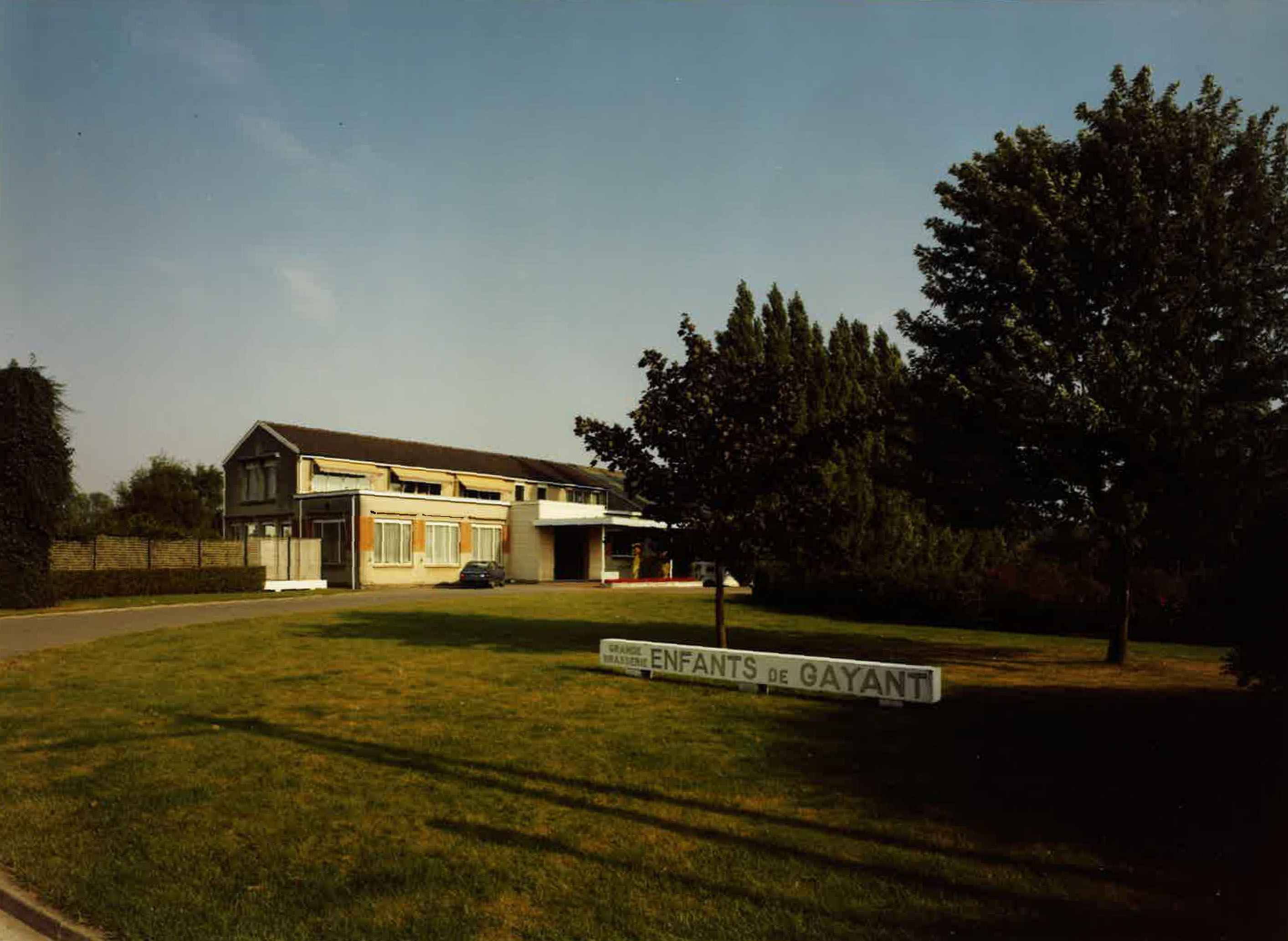 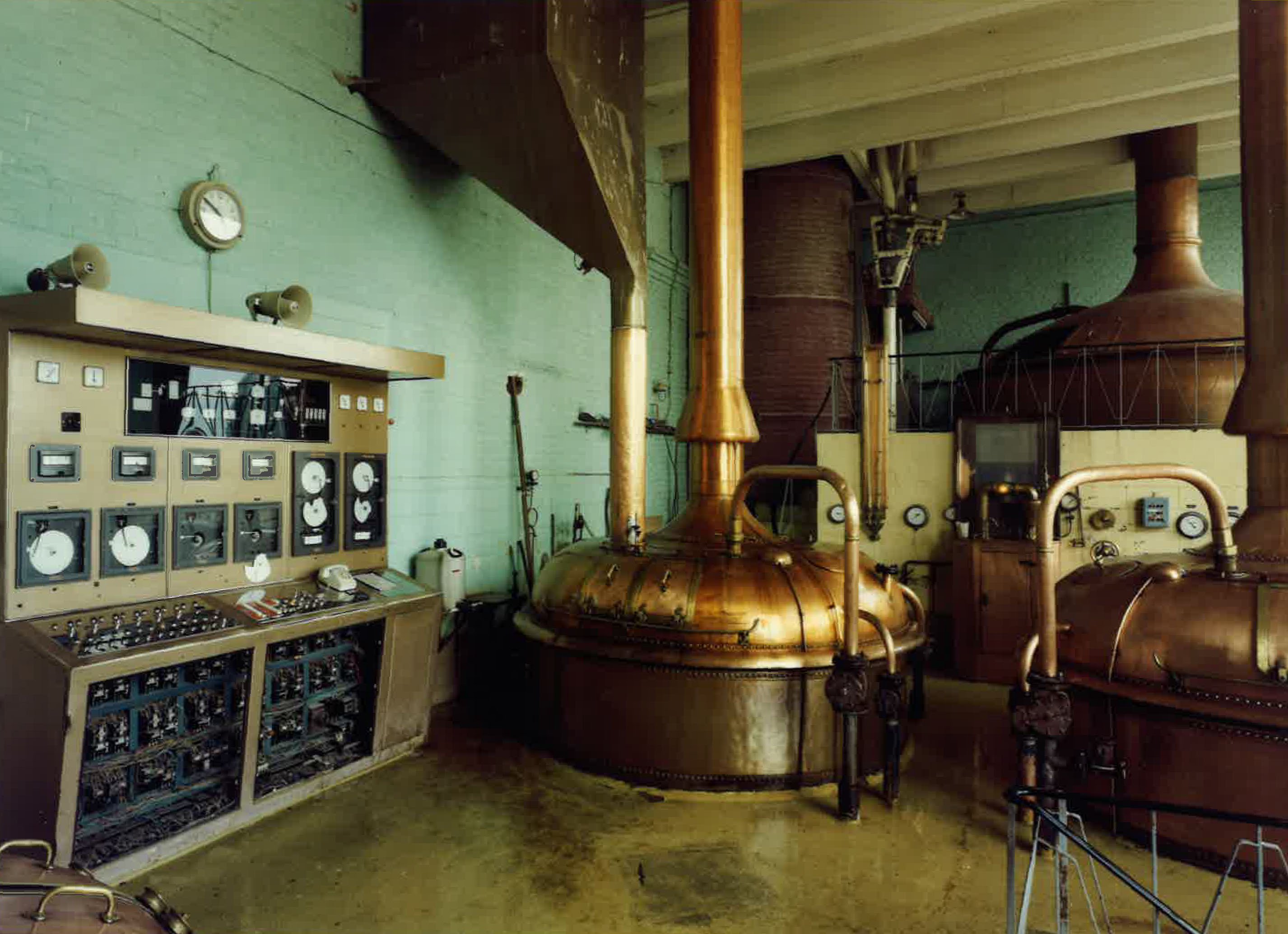 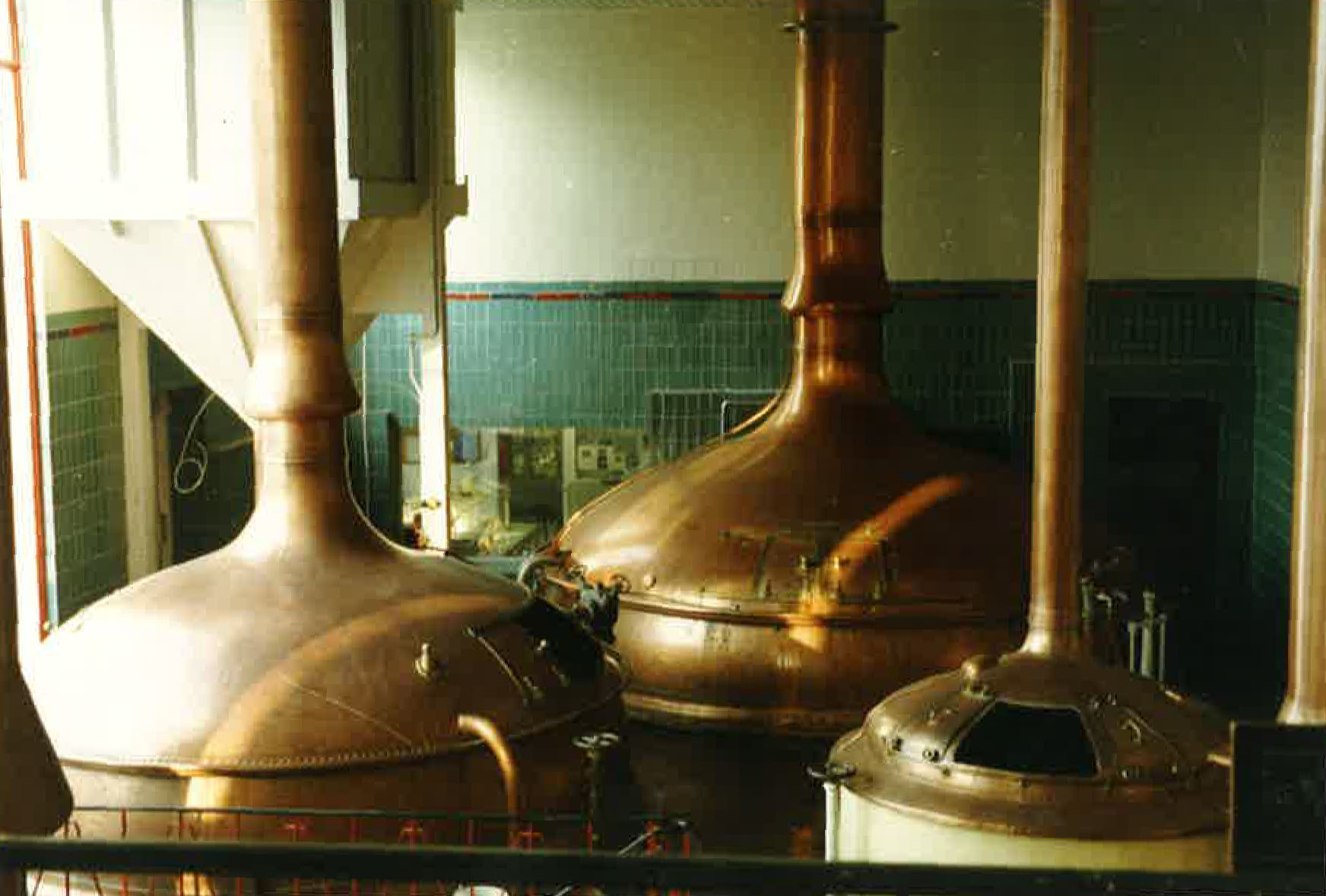 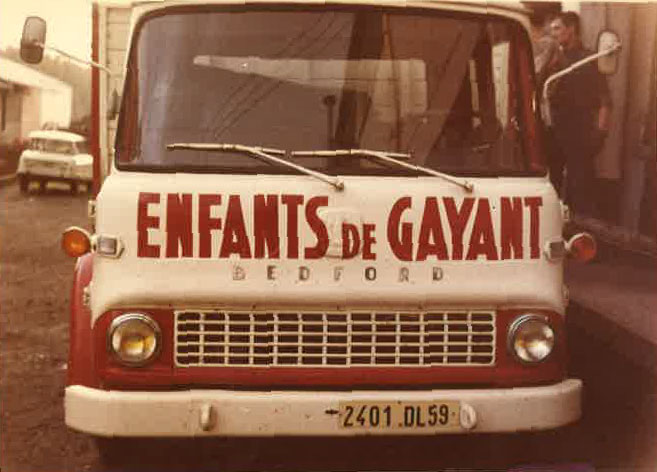 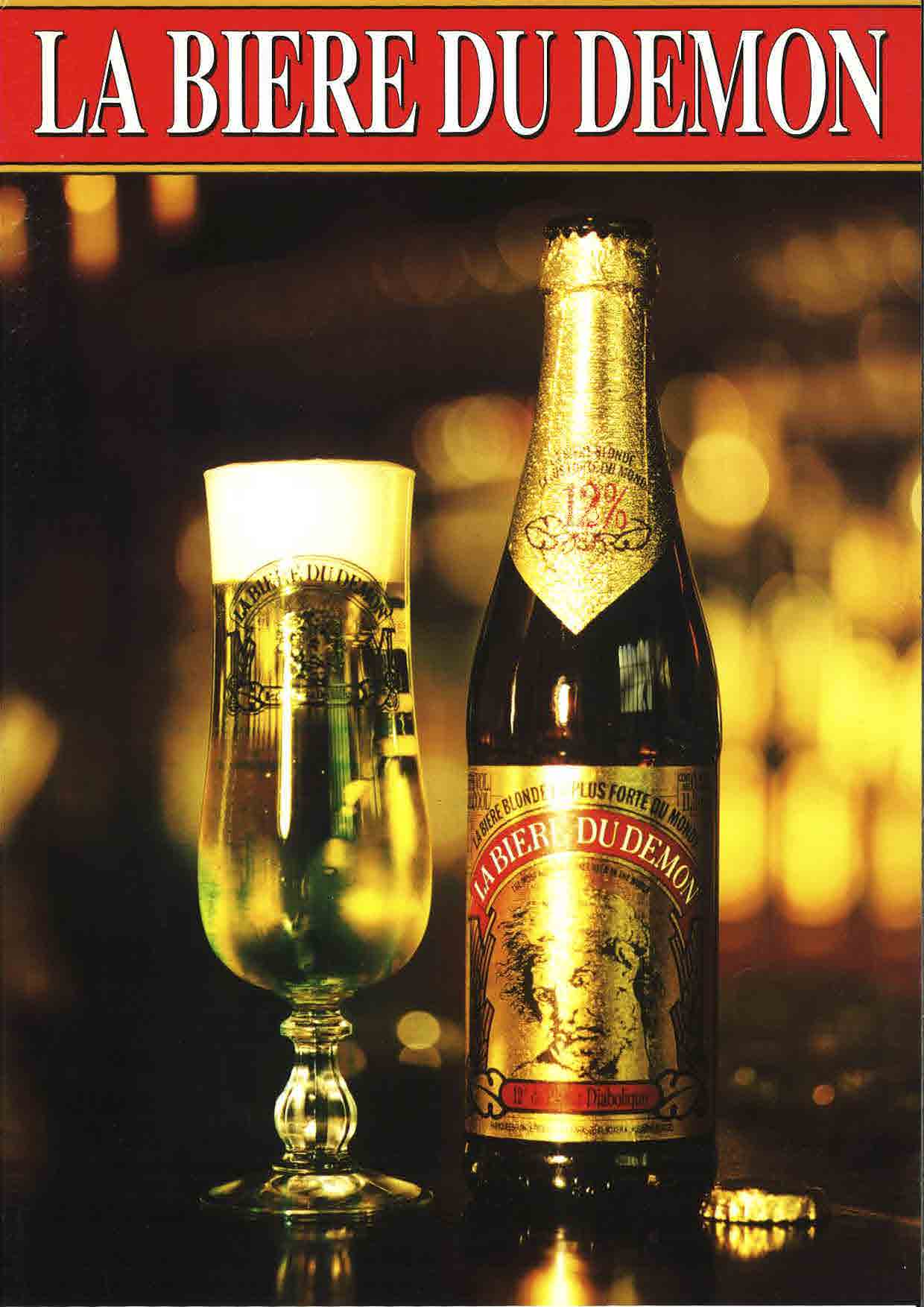 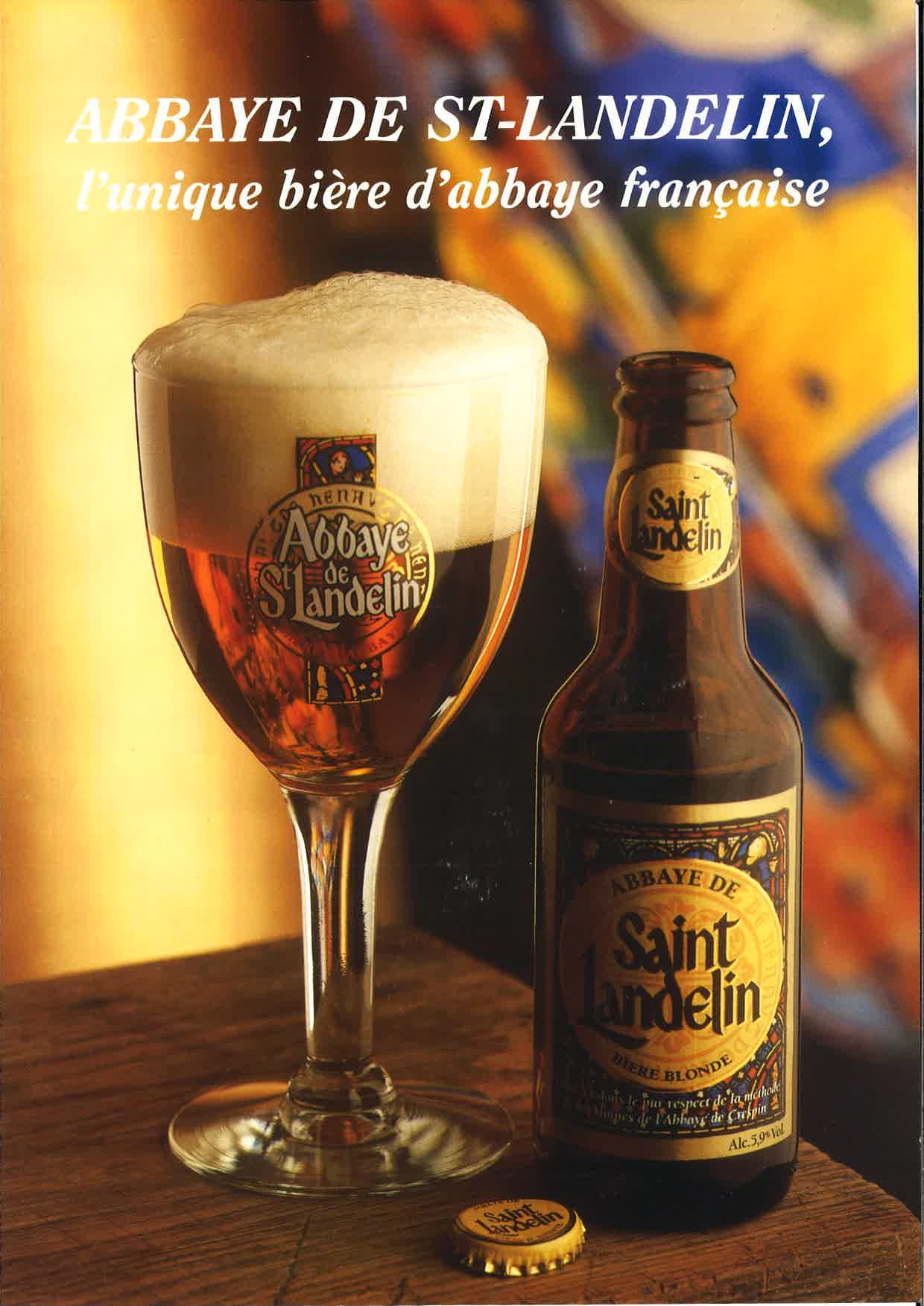